As a Canadian we have much to be proud of. Canadians are recognized the world over for being nice. It is the one word phrase that most often describes how others view us. So let's live up to our reputation. Smiles are contagious. Share one today. 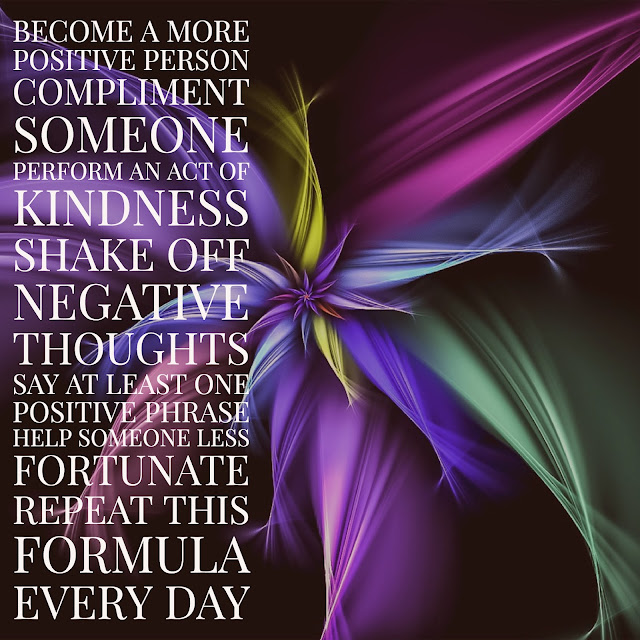 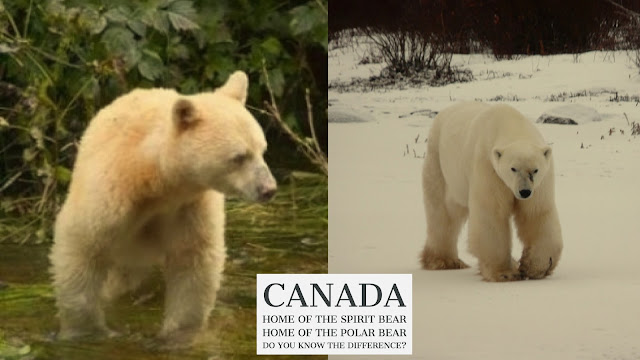 Canada's penny first made its appearance in 1858. The penny's value was set at one hundredths of a dollar. It featured England's reigning Queen Victoria on one side and the image of twin maple boughs on the other. These first one cents were minted in bronze rather than the copper metal this coin is generally associated with. They were minted at the Royal Mint in London England and then shipped to Canada. This was a tradition that continued for 50 years until on January 2, 1908 when at the newly opened Royal Mint in Ottawa, Ontario the first penny was ceremoniously minted in our country. From 1908 to 1920 the penny Canadian coins were created from 95.5% copper, 1.5% zinc, and 3% tin. The Canadian 1 cent coin then weighed in at 5.67 grams and had a diameter of 25.4 mm. I n 1920 although the penny's metal composition remained the same the size of the coin changed. Its diameter shrank to a mere 19.05 mm. and the coins new weight was set at 3.24 grams.Then in 1942 the

The first Canadian Nickels were introduced in 1858. Made of sterling silver these tiny 5 cent coins weighed in at about one gram in weight and measured about 15.5 mm in size. These coins were minted in England and then shipped over to the colonies of Canada. Although we often think of the dime as Canada's smallest coin the true honour goes to our earliest nickels.  Referred to as fish scales due their tiny size and gleaming silver appearance these coins truly did resemble a fish's scales and rightfully earned their nickname. The term nickel was not applied to our 5 cent coin till after 1922. The first Canadian five cent coin featured the image of England's reigning monarch on one side and the image of a pair of maple boughs on the other side from 1858 till 1921 when the nickel was upgraded to receive its more modern appearance. In 1922 the Canadian five cent coin under went a major update. The nickels size was increased to 21.21 mm while its weight increased to 4.54